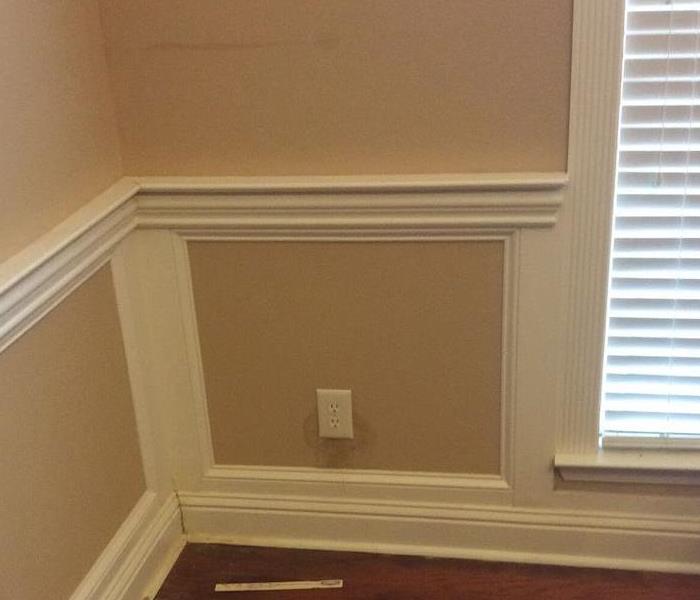 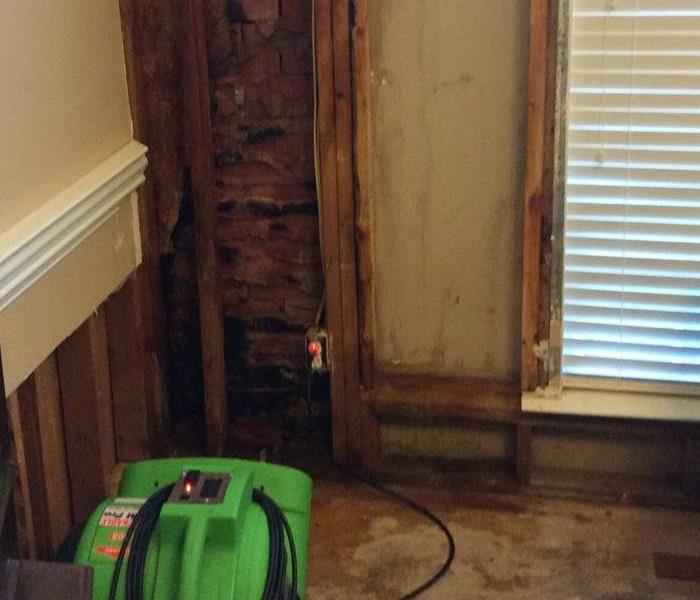 The homeowners began to notice a slight water leak in their dining room. They were unsure how extensive the damage was when they called SERVPRO of Houston County. When we received their phone call, we gathered a team to go on site to asses if the damage was major or minor. When our crew saw the wall, they realized the whole section would need to be removed due to the amount of the drywall that was saturated. We reported to the homeowner who decided it was best for us to begin work promptly. We removed the wall and placed equipment to dry the area.

View More Before & After Photos